We are proud of the years of service, dedication, knowledge and resilience of our Dakota MAC team. Each of our team members has a unique story, and we want you to have the chance to get to know them a little better. That is one of the reasons we developed our Dakota MAC Team Spotlight. We hope you enjoy getting to learn more about our team. 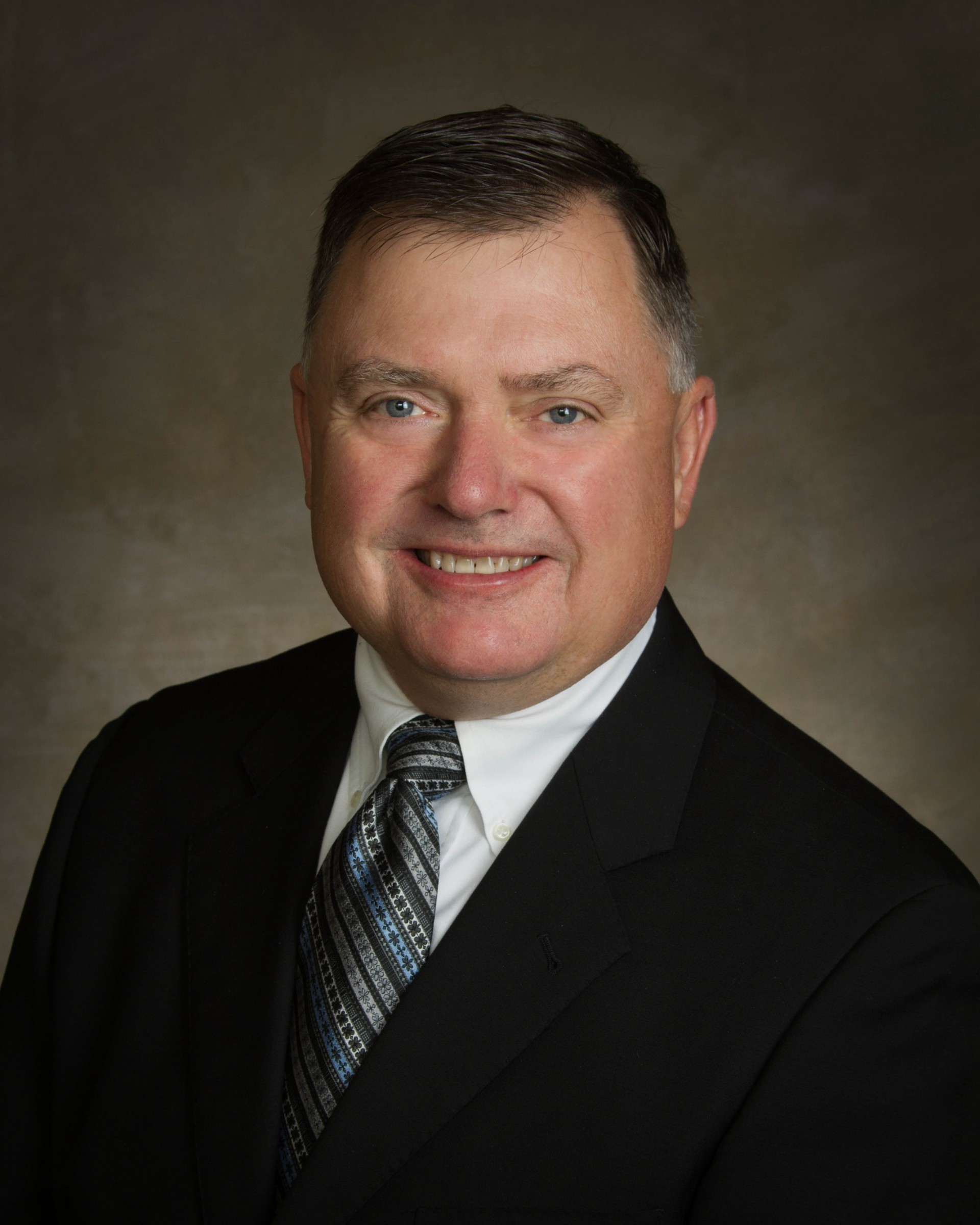 Boyd grew up on the edge of the Nebraska Sandhills, where his parents still run the day-to-day operations of the family ranch. He and his wife are the 5th generation with some involvement in the ranch, and he hopes his two children will someday want to be the 6th generation involved in the family operation.

Boyd graduated from the University of Nebraska-Lincoln in 1989 with a degree in Animal Science with options in science and business. He got his start in Ag lending when he worked for the FSA in Valentine from 1991-1994 then with a move to Lincoln as a member of the three-person “Loan Resolution Task Force” created by Congress and oversaw by Secretary of Agriculture, Mike Epsy. Boyd moved into commercial banking as an Agricultural Loan Officer for a Nebraska Bank in 1996 before getting his start with Dakota MAC. He started with DMAC 21 years ago by helping open the first Loan Production Office in Elgin, Nebraska, later moving the office to Hastings, Nebraska where he is today. While he offices in Nebraska, Boyd’s territory also includes clients in Missouri, Kansas, Colorado, and Wyoming.

As students prepare to head back to school, Boyd reflects on some of his favorite memories from college. He enjoyed his time as a member of the Horse Judging Team for the University of Nebraska-Lincoln and the travel opportunities it offered him. Although his original plan was vet school, here at Dakota MAC we are sure glad he chose a career in Ag Banking!

When not working to secure financing for his clients, Boyd and his wife stay busy running a commercial cow/calf operation and raising Quarter Horses. He’s been an active 4-H leader since 2000 and horse show judge for 30 years. He also has been active in the community as a past member for six years of the Adams County Ag Society, which began hosting the Nebraska High School Rodeo finals in Hastings in 2003. He was the local chairman of that event for several years and remained involved in it through 2017. 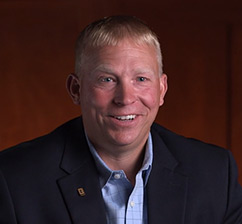